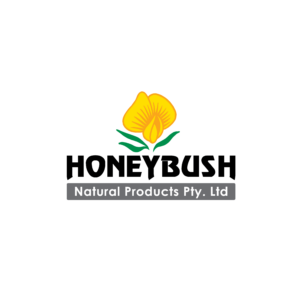 There are many species of Honeybush, all belonging to the genus Cyclopia, found in the wild. Four or five are commercially used.

The plant has hard-shelled seeds. The brown seeds are formed in small pods that turn brown upon ripening. The pods dry and split open within a few weeks as the seed ripens.

Propagation and Planting into cultivated fields